Victory Woman， an agent of the international investigative agency ”X，” infiltrates ”Alliance，” which is developing a new drug called Arlaune. In a fight with a bio-soldier with powers beyond human， she is bitten on the leg and injected with bio-cells! She also inhaled a special gas during a battle with a monstrous bio-beast， was unable to use her powers， and was captured by Dr. Kamui， the developer of Arlaune. Victory Woman， coated with Arlaune on the sensitive parts of her body， tries desperately to endure the doubled sexual sensation， but is forced to climax repeatedly! Victory Woman escapes and is confronted by a bio-beast with a huge penis that attacks her! [BAD ENDING] 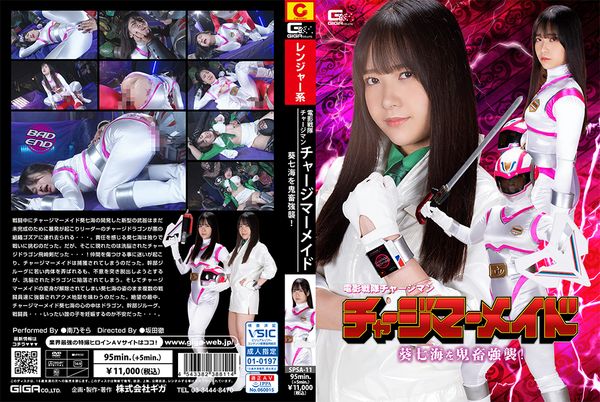 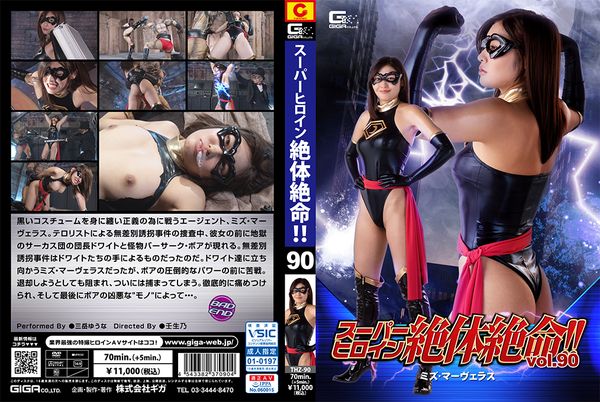 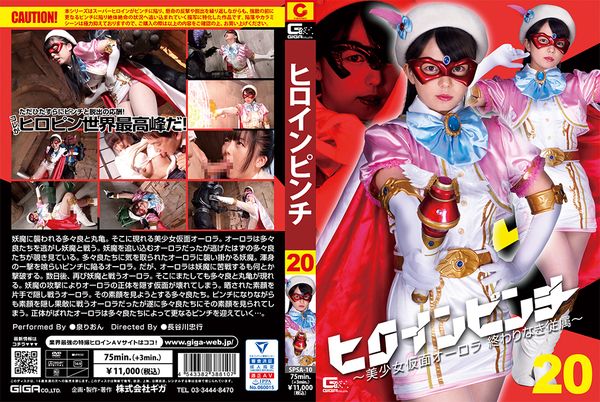