After being roughed up by Alpha Girl, a pair of backwoods ex-cons are in no mood for their parolee officer’s progressive feminist ramblings. Both men have fantasized about Ms Sommers for months and decide to spike her water! Jessica finds herself in a nightmare scenario as the men overpower her and start exploring her young gorgeous body! They rip off Jessica’s bra and suck on her beautiful tear drop shaped breasts as moans are forced from her lips. She continues to struggle but the chemicals have taken hold making the men impossibly strong in her weakened state. When one puts his hand down her pants Jessica panics and nails both men in the balls allowing her to break free. Jessica transforms into Alpha Girl but to her dismay she still feels the effects of the chemicals. She tries to take down the men but they prove to be too much and deliver a humiliating beating. The men’s advances turn sexual and they decide to fuck the young Superheroine since Ms Sommers got away. Alpha Girl is ravaged by both men and forced to cum over and over. Fearing the repercussions of assaulting a Superheroine they decide they can’t leave any witnesses… 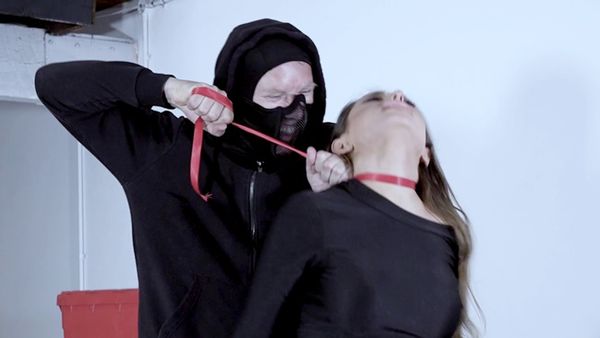 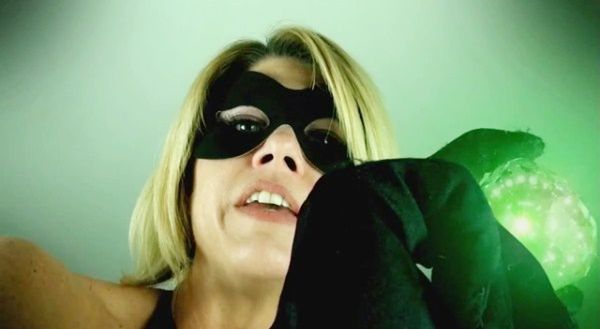 Spell Of The Seductress