The seventh generation Starwave (Alicia C. Moon) finds herself captured and transported by one of the many duplicitous iterations of Morticide (Christoph) and delivered into the hands of none-other than S-Tier ranked villain MADAM OBLIVION (Lucy Westenra). Desirous of adding another video to her archive, the mysterious power has also enlisted the aid of Starwave’s nemesis Tanker (Lu-Lewd) and surprisingly, her one-time best friend Voltage (Orion O’Brian) who appears to be under the sway of a powerful collar.

Starwave’s battle for survival begins here, caught by the voyeuristic cameras of Morticide’s robotic optics and MADAM OBLIVION’s own camera. Will Starwave end up another entry into the MADAM’s archive? What horrific plans do the villains have in store for her?

Miss Liberty: Obedience Will Be Rewarded 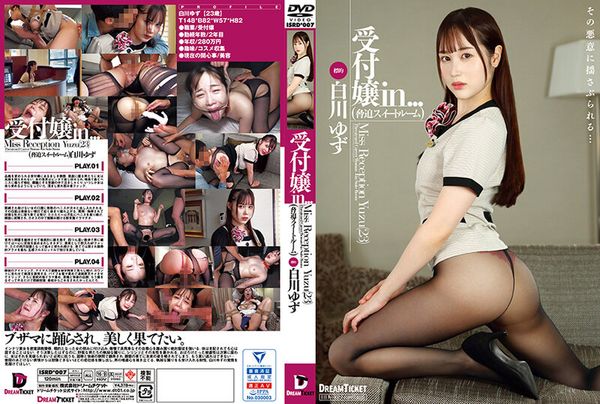 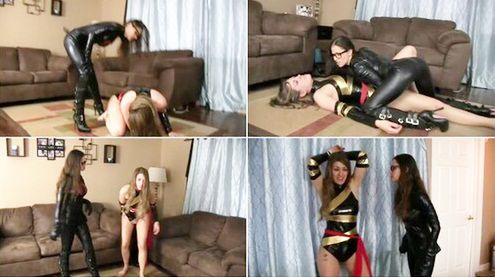 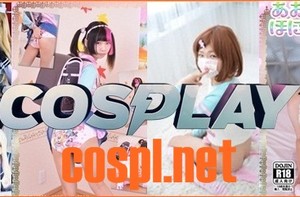